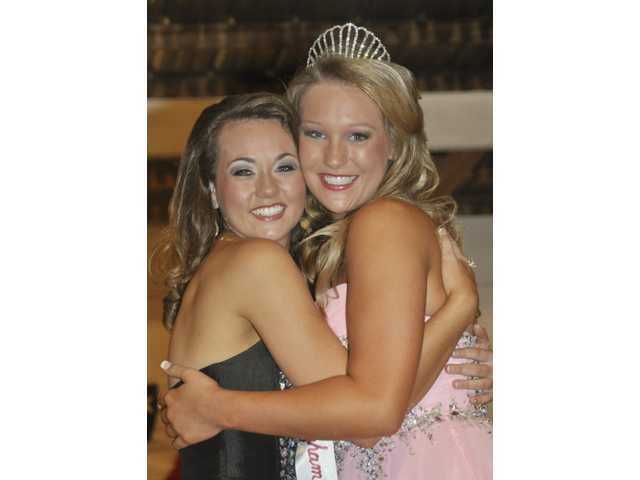 Thompson is a senior at South Effingham High School, as is first runner-up Megan Johnson. Thompson said she wants to attend pharmacy school after she graduates from SEHS.

Thirty-five girls and young ladies in eight age groups competed in the fair pageant on Saturday. Other winners included:

Get all latest content delivered to your email a few times a month.